Floe is piloted by Yves Lapierre, a seasoned tech entrepreneur, in digital transformation. He is also an attorney in international commerce in management and AI. Yves has worked in various fields, such as in interactive entertainment, media, and e-commerce. He collaborates and surrounds himself with teams of experts, depending on the nature of the projects.

Yves co-founded Floe (née Phéromone) in 1994, building it up to be one of the leading interactive agencies in Quebec, with a team of more than fifty people involved in the creation of large-scale projects. He has also created one of the very first firms, specialized in dedicated web hosting. He has led multiple projects for large organizations both in Canada and abroad (VIA Rail, Bell RDS, CDPQ, TV5, City of New York…) Up to 2017, he had led a team, that delivered tens of millions of dollars of digital projects. This endeavour included R & D.

With Yves’ solid expertise in innovation strategy, business intelligence, partnerships and business law, he builds companies from the ground up. He plays a central role in the conception of data distribution platforms and mobile services. 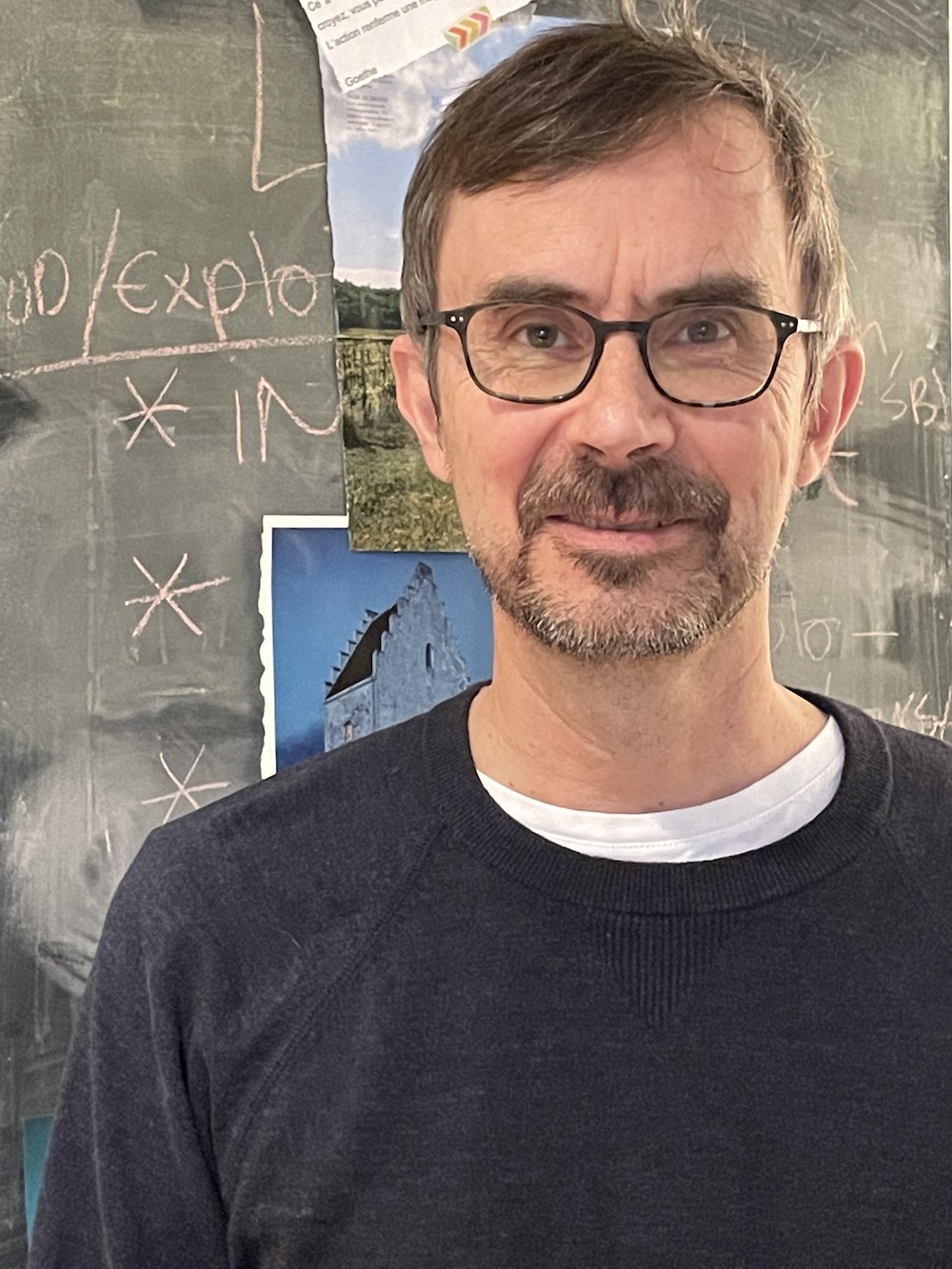 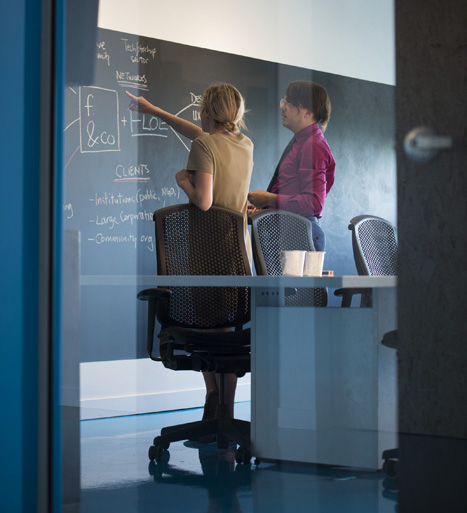 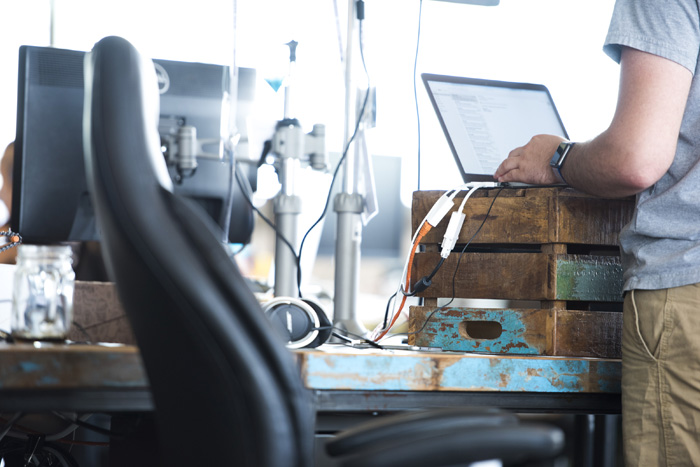